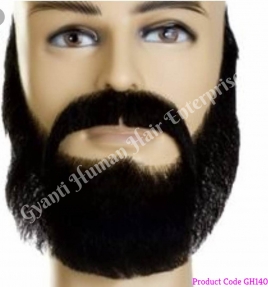 Beards are considered as the onset of the phase which manifests the process of a boy turning into a young man. Men take their beards on a serious note and that’s why we fabricate mens beards, keeping in mind their intensity level. We are considered as the best Exporters and Human Hair Beards Manufacturers in Delhi, India.

The offered Real Human Hair Beard are processed at our hygienically maintained production unit with the use of original hair and advanced technology. The hair that we use in making mens beards is subjected to several stringent tests on various parameters to ensure quality. Moreover, it’s manufacturing happens in such a way that it gives natural appearance. 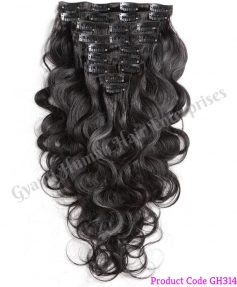 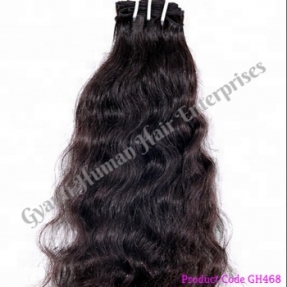 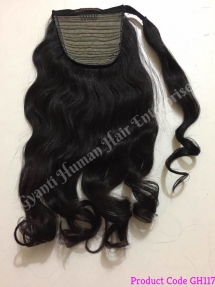 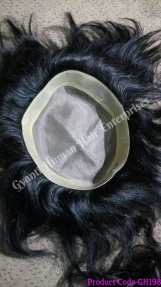 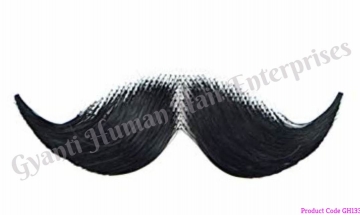 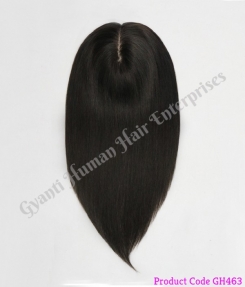 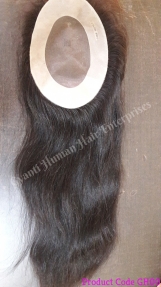 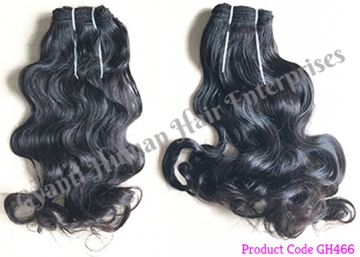 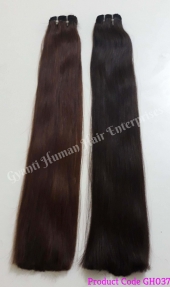